After another busy and productive month by the team here at SuperPro, we're glad to be announcing a new parts package to released for the Holden/Chevrolet Cruze.

Whether you're riding the JG or JH model, these new front control lower arm assemblies and rear axle bush kits are sure to keeep your ride running smoother than ever.

Get around it here!

Always willing to rise to a challenge, the team at SuperPro are proud to be delivering once again with the latest release of the Complete Lower Control Arm Kit for the post-2005 Hilux.

SuperPro is pleased to announce the release of the most technologically advanced Differential Bushings ever produced. At last, there is a solution that incorporates all the best properties of SuperPro and that of original bushing, the combination of both solves everything, and will do so forever. These are available as either the rear centre bushings (SPF3232PK), front pinion bushings (SPF3148PK), or as a complete kit with both positions (KIT210K).

Click here for the details of what a year of R & D has produced!

Upgrading the bushings and swaybars with Superpro Part 1 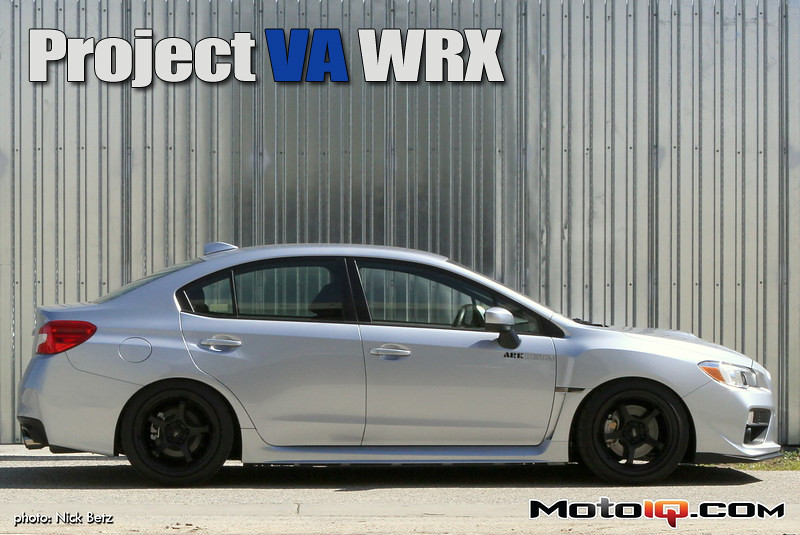 Within the WRX family, the STI has been always been the big sister getting all the attention. So we decided to be a little different and tackle the Subaru WRX as our latest Project Car.

More people can afford the WRX which we consider to be a performance bargain and which is a strong reason why more enthusiasts drive them.  We will be working with ARK Design to get this car going and make it more fun to drive.

One of the first things we did as is typical on most of our project cars is to work on the suspension first.   Since we are still deciding on what to do for dampers on our project, we decided to start with changing the soft rubber suspension bushings with some polyurethane parts by Superpro.

We also upgraded the swaybars to some Superpro units.  Superpro has a long history as a Australian replacement bushing company. Australia is lightly populated and has many mile of unimproved roads which are very hard on a cars suspension.  Thus Superpro made a name for itself in the market with heavy duty lifetime warranted replacement bushings which just happened to improve performance as well.  Now Superpro is expanding their line up to include adjustable suspension links and swaybars as well!