Both Arm Kits are sold with left and right arms, complete with SuperPro Bushings and uprated Ball Joints for the ultimate repair or upgrade solution.

Now with these new control arms, SuperPro offers a complete and affordable repair or repair upgrade solution for the Holden VF and WN Series. 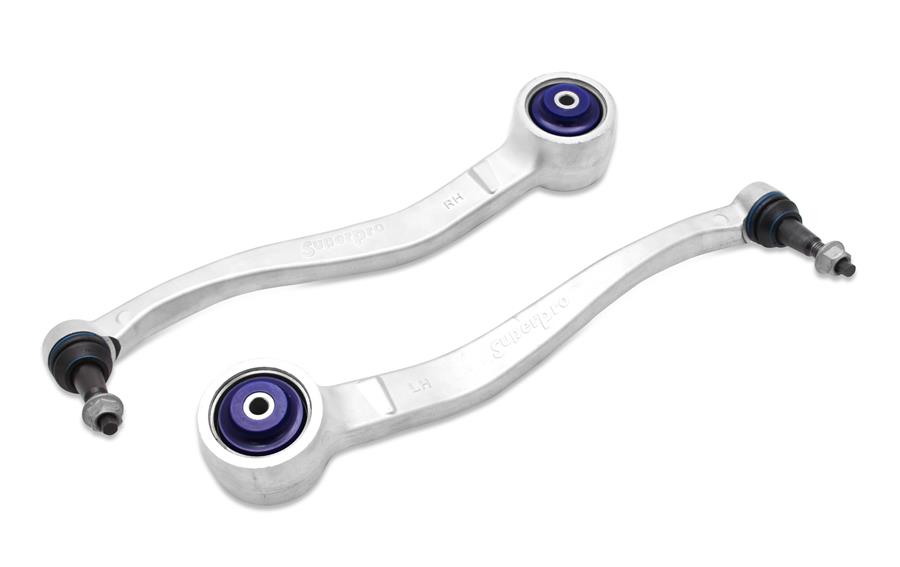 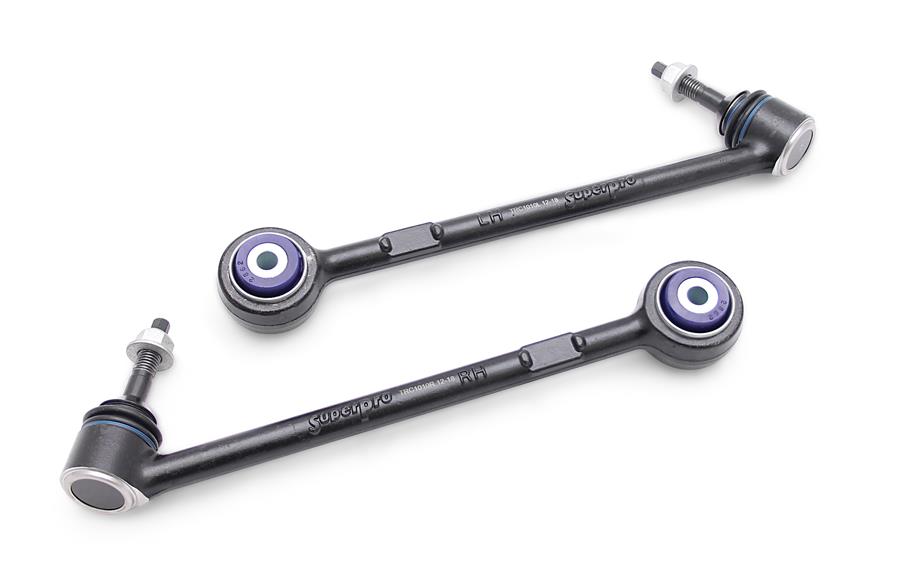