Print this pageAsk a Question 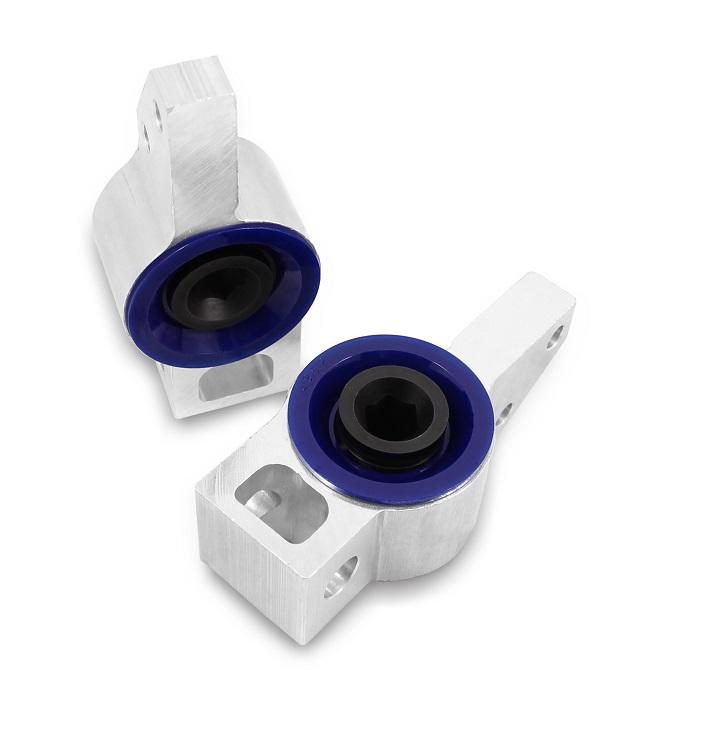 SuperPro has now made it really easy and affordable to repair and upgrade a huge range of VAG vehicles.Now everyone can enjoy the feeling of positive arm location that SuperPro brings when replacing the OE rubber bushes.

SuperPro Tip - If this bushing is showing signs of wear and requires replacement, the principle reason is a worn Lower Control Arm Front Bushing.
SuperPro strongly advises that this bushing will be replaced at the same time. 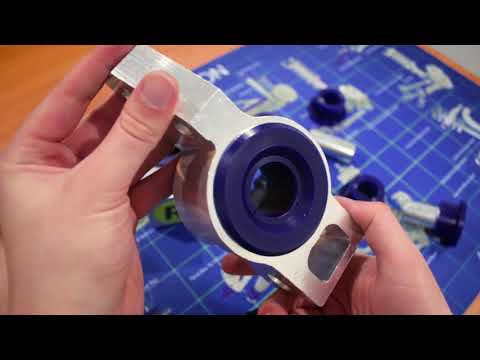 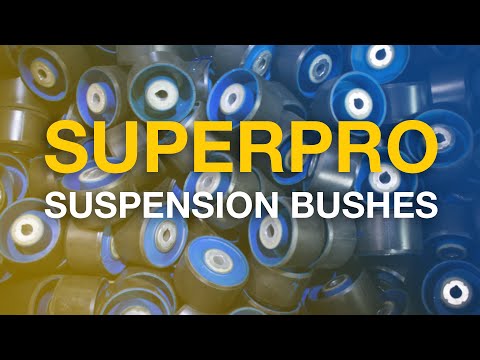 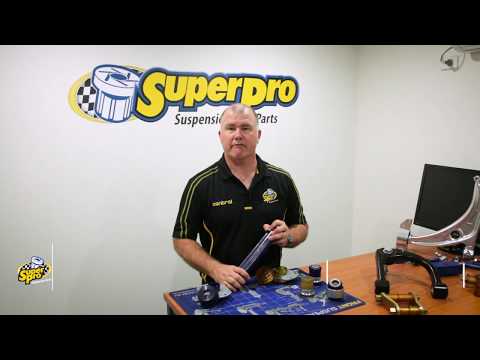 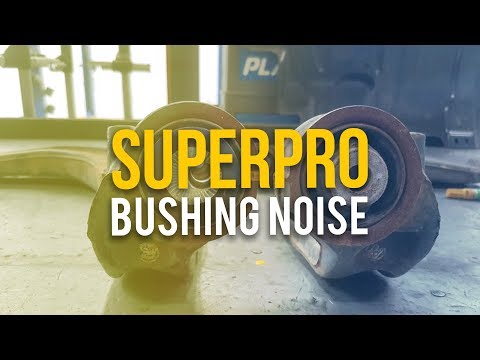 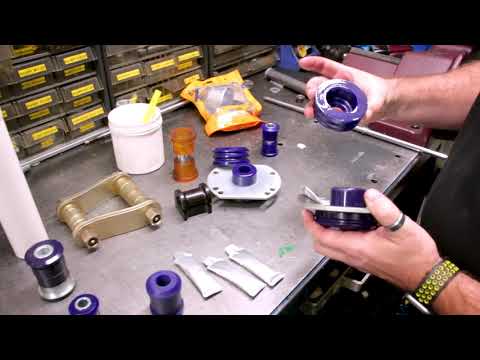