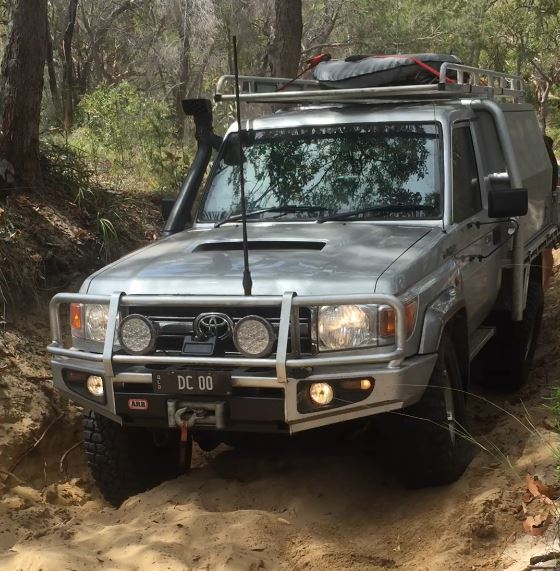 SuperPro brings to the market a perfectly weighted replacement Radius arms for the Toyota Landcruiser.

Raising a vehicle washes off castor and the effects of decreased castor are a loss of straight line stability, vague steering at higher speeds and can cause castor shimmy.

The SuperPro Lift Correction Arm Kit solves the issues with “built in” castor correction in the design, with nearly 4 Degrees for a 50mm lift and 2.5 Degrees for a 75mm lift. Add in more articulation by utilising the Polyelast material and this arm becomes the only choice.

The SuperPro Lift Correction Arm retains the OE design by providing an equally weighted arm. Solid section radius arms may well be rugged for the extremist 4x4 user, but the extra weight does cause concerns and adds stress to other suspension components.

With advances in materials and engineering designs, a smarter hollow section option exists today over the “old school” solid design.

Now there is no reason to compromise on-road handling for off-road performance and durability.

Why be concerned about Castor?

Why be concerned about un-sprung weight?