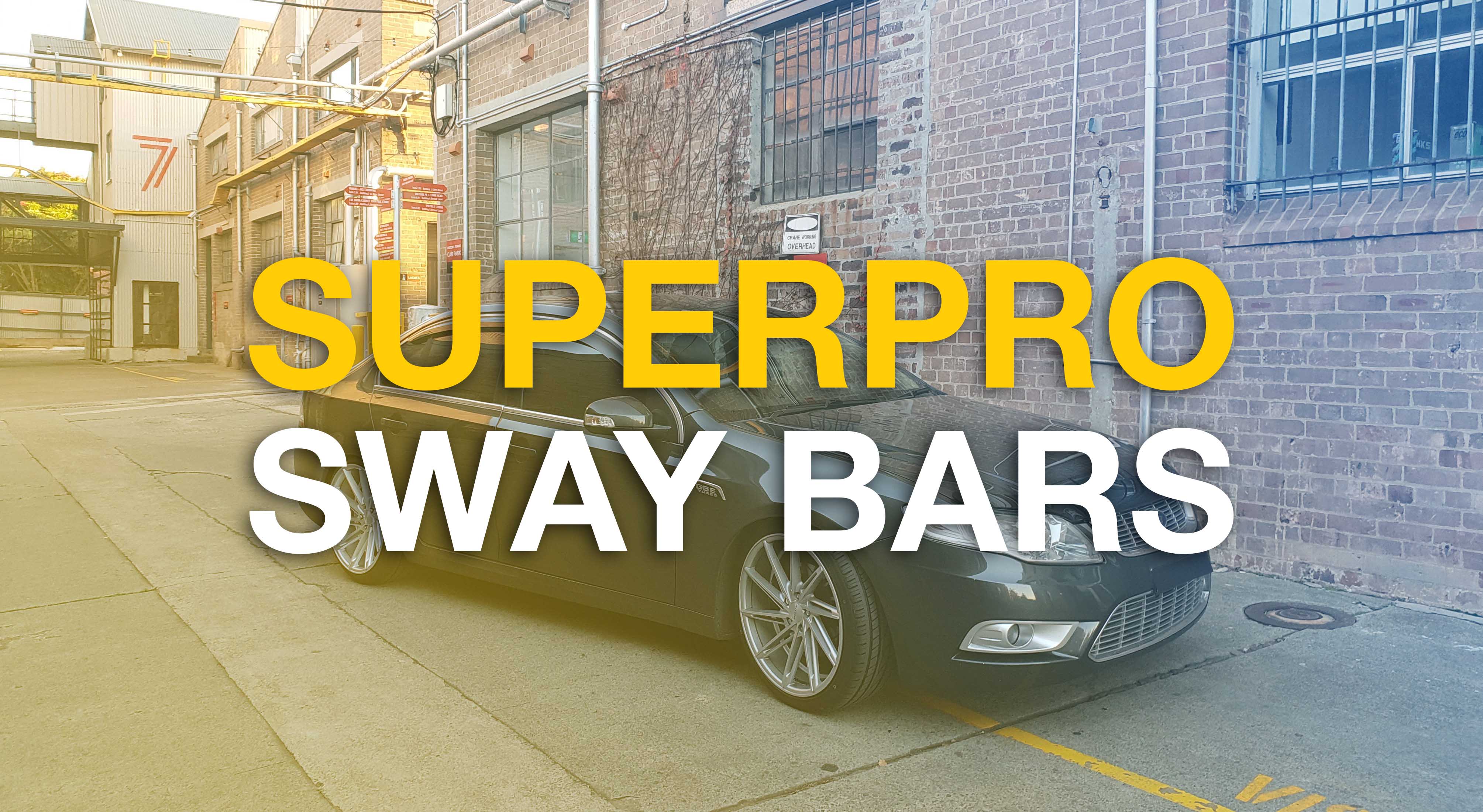 Fans of traditional Aussie muscle are likely still mourning the departure of the V8 engine that once resided under the bonnet of the Ford Falcon. Synonymous with the bourgeoning Australian muscle car scene that exploded in the 1970’s and continued right through to 2016, the V8 powered Ford Falcon will forever be remembered as a pioneer of Australian performance cars.

For those who prefer torque over sheer grunt, Ford developed the XR6 Turbo, and later—the Ford Falcon G6E Turbo. Utilising what is widely regarded as the best engine ever developed in this country, the Ford’s in-line six-cylinder turbocharged engine—affectionately dubbed ‘the Barra’—has cemented its place in Australian automotive folklore.

As well as the engine, the G6E Turbo offered a sorted ride and handling that was pretty much spot on for Australia’s infamously rough roads.

For Sparesbox fitment expert Grant, the lure of a forced induction in-line six was enough to tempt him away from his previous obsession—Australian V8 muscle. The Ford Falcon G6E Turbo served as the ideal platform for chasing big power without drawing any unwanted attention.

For Grant—who considers the Barra’s stock power of 270kW and 533Nm at the engine more suited to a lawnmower—the first step was researching his turbo upgrade options.

After several months of painstaking consideration, Grant upgraded his turbo not once, but twice—eventually landing on a Garrett GTX3582 that, when tuned, made a hefty 417rwkw. Not bad for the self-proclaimed “Grandpa Car”.

Once the power was sorted, attention quickly turned to ensuring that the G6E’s suspension could transfer the new-found power to the road. Having recommended SuperPro to countless friends, colleagues and customers, Grant had no qualms choosing SuperPro for his suspension upgrades.

In order to ensure maximum tyre-to-road contact so that the G6E Turbo could transfer its power to road, Grant opted for a set of SuperPro Front and Rear Sway Bars. SuperPro’s race-spec chromoly, anti-roll bars are significantly stiffer and stronger than their OE counterparts—something that was immediately noticeable in a side-by-side comparison. 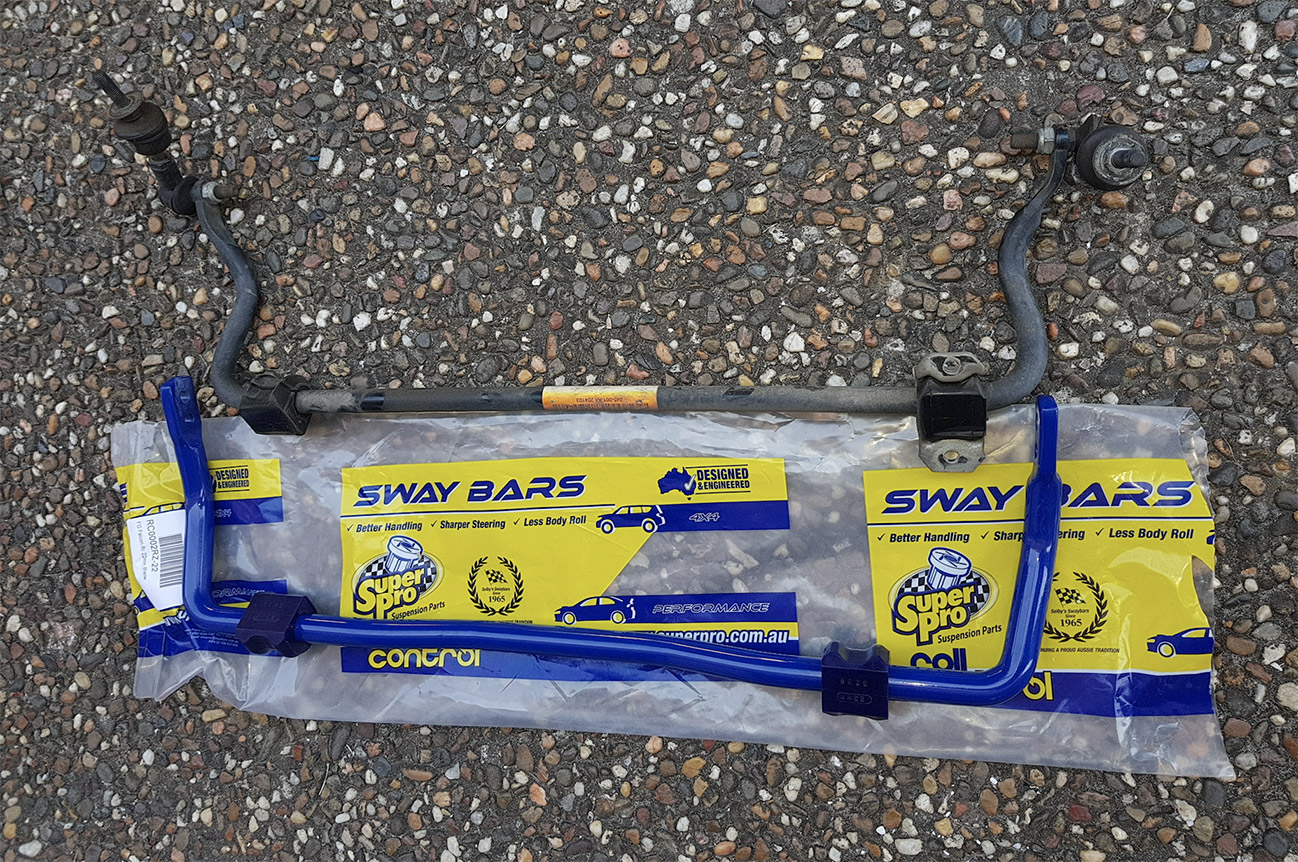 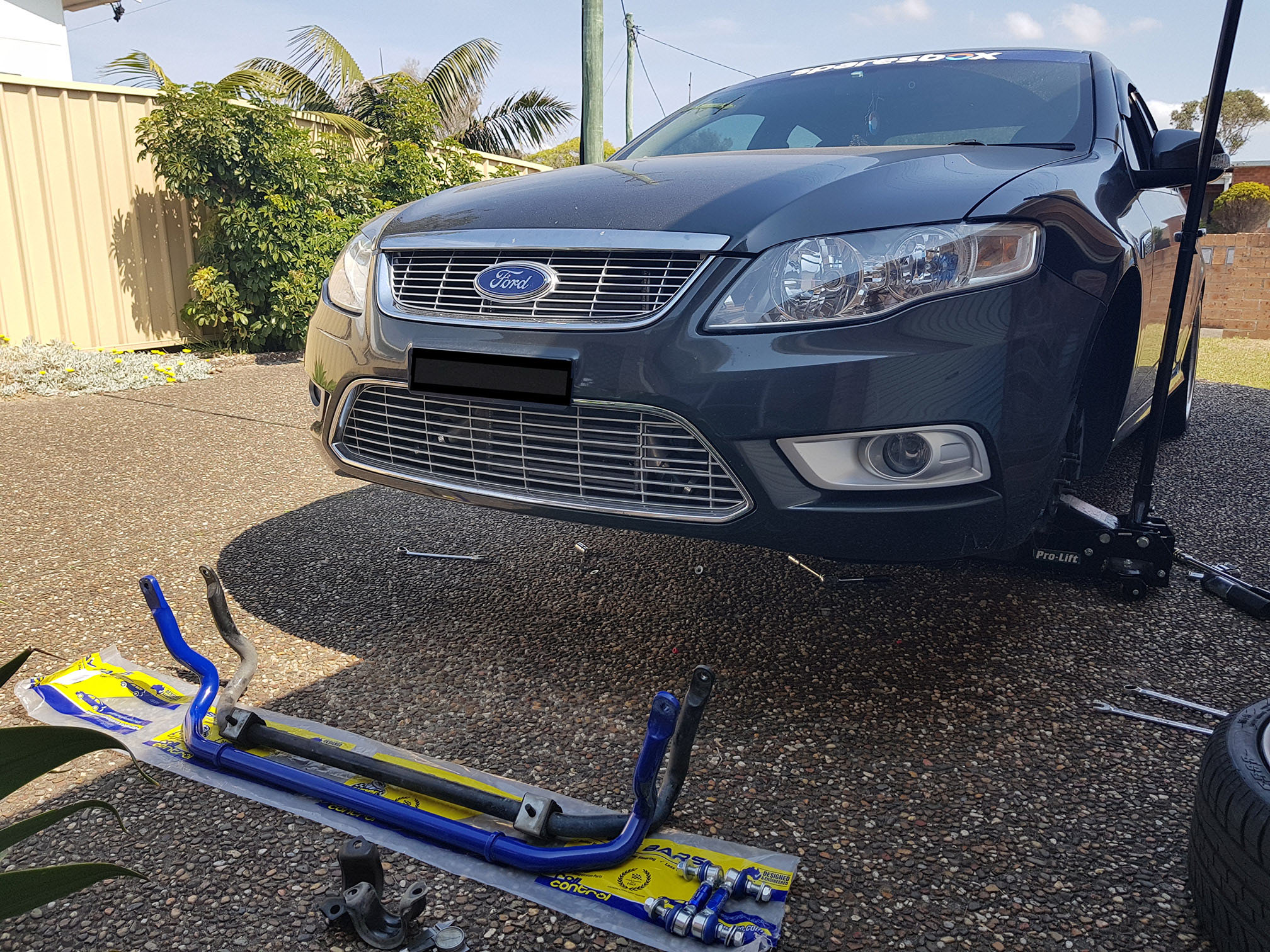 The result of these SuperPro upgrades? Body roll has been significantly reduced, the car is stiffer in the corners and there has been a noticeable reduction in wheel spin during wet and spirited track driving.

In order to restore the ride quality of the Ford G6E Turbo, Grant also opted for a set of SuperPro front bushings. SuperPro’s proprietry polyurethane provided a significant increase in ride comfort, while also reducing NVH transmission throughout the cabin.

For the time being, Grant is happy with the setup of his G6E Turbo. Future plans include upgraded SuperPro control arms and—despite his earlier promises—some more engine tweaks.