Quality assurance with a global warranty. We are backed by our customers and their experience.

Years of experience and testing give SuperPro a unique grade of engineered polyurethane. At SuperPro we aim to achieve zero warranty claims and most of our customers will support our progress and history in this area.  For example. Tenneco Automotive, a worldwide ride-control manufacturer uses a range of SuperPro manufactured bushes in their shock absorbers. In one review of over 400,000 parts supplied over 2 years, Tenneco reported zero warranty claims or returns.

Key to Quality: Our diverse partners

Quality is maintained at SuperPro by developing and proving both the material and the product design in the some very diverse environments in the world. SuperPro bushings have been subject to harsh conditions ranging from track racing, rally competition use, to off-road and beach recreational four wheel driving.

Maintaining access to these environments is attributed to serving the global automotive market, and through partnerships developed by SuperPro between the following OEM manufacturers and suppliers: 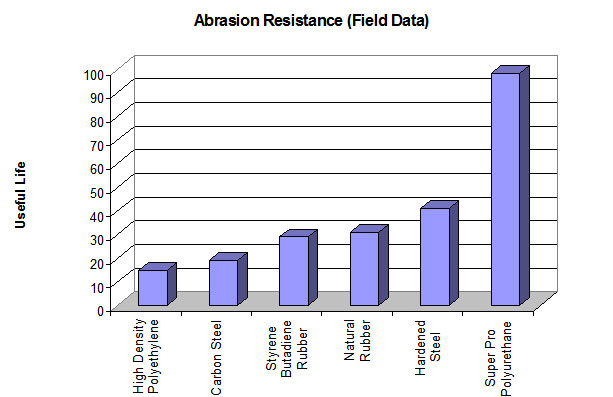 This provides development and testing under an enormous range of conditions, and has helped in the development of a material that will withstand climatic conditions throughout the world. For example, The polyurethanes used in the SuperPro range remain flexible at very low temperatures and posses outstanding resistance to thermal shock.

SuperPro polyurethane bushings have been successfully used on Antarctic expeditions in the suspension of Toyota Landcruisers. Temperatures in Antarctica rarely get above 15Â°C, and can plummet below 50Â°C. SuperPro has also been sold for over 10 years in northern Europe and Canada

All SuperPro products go through elaborate production quality checks in accordance with proven systems. SuperPro has its own life cycle and functionality testing equipment as well as conducting definitive abrasion and duro hardness tests. These are used to confirm that the product has been produced with correct mixing ratio, and cure conditions. A NATA approved laboratory performs all backup and support testing of the product and material.